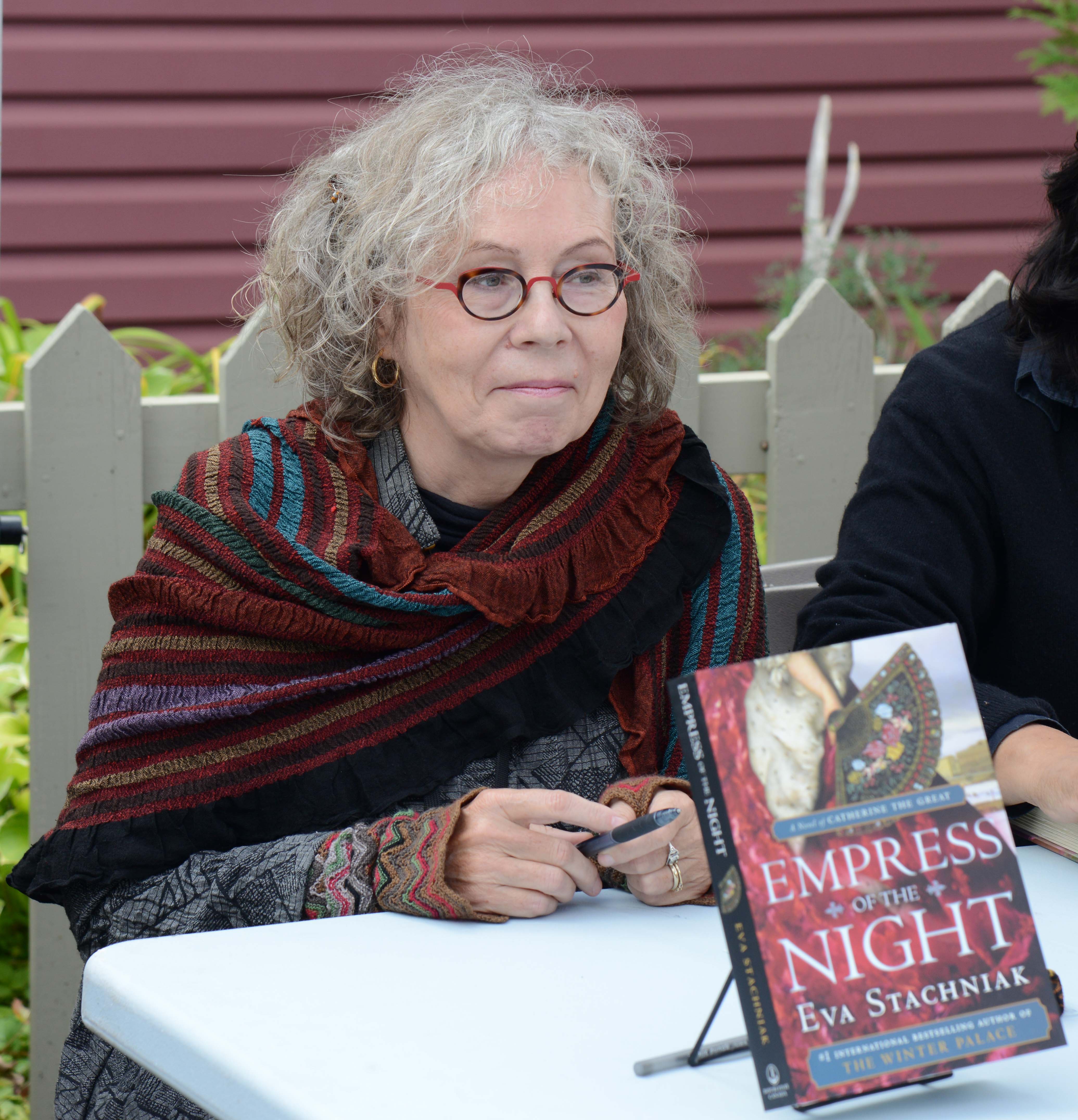 Eva Stachniak (born 1952 in Wrocław, Poland) is a Polish-Canadian novelist.

Stachniak came to Canada in 1981 to study at McGill University, and remained in the country after the imposition of martial law in Poland prevented her from returning home. She worked for Radio Canada International from 1984 to 1986, and then moved to Toronto to teach at Sheridan College.

Her debut novel ''Necessary Lies'', published in 2000, won the Books in Canada First Novel Award. Her second novel, ''Garden of Venus'', followed in 2005. The book was also published under the title ''Dancing with Kings'' in the United Kingdom.

She has also published short stories in literary magazines and anthologies. Provided by Wikipedia