In 1989, the Romance Writers of America gave her the Golden Treasure award in recognition of her significant contributions to the romance genre. By the time of her death, she had written more than 200 books that worldwide sold more than 100 million copies in 20 languages. She continues to be a widely borrowed author among British libraries. Her popular works of historical fiction are appreciated by readers and critics alike for their accuracy, quality of writing, and attention to detail. Provided by Wikipedia
1 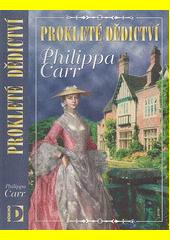 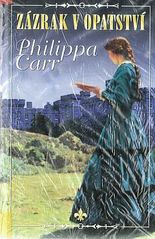 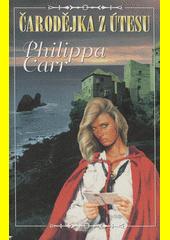 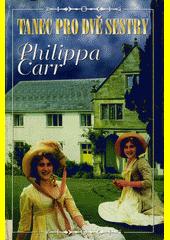 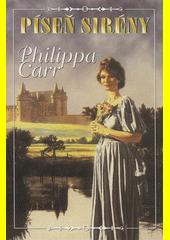 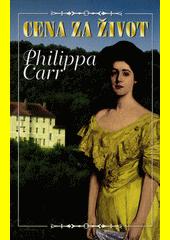 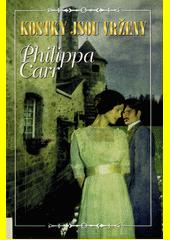 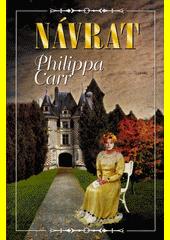 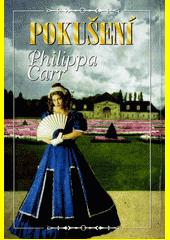